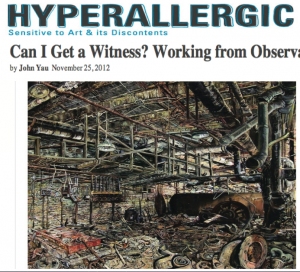 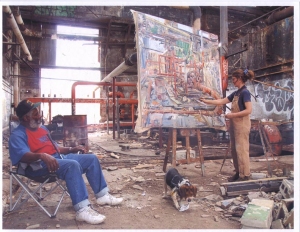 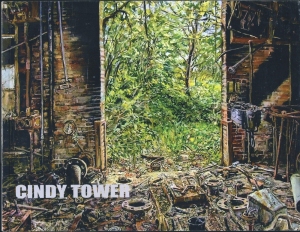 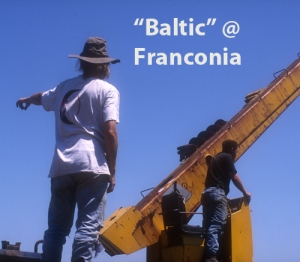 After years of being a studio Assistant herself, Tower got to build her first monumental sculpture at Franconia with assistants of her own.
Story of 'B', 1991
7434 Kb 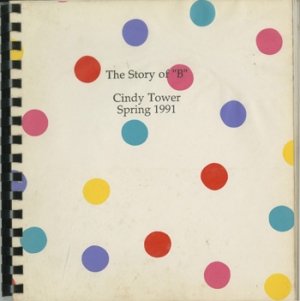 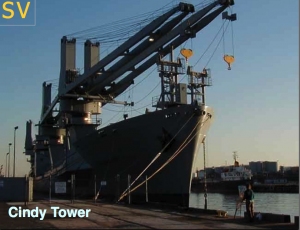 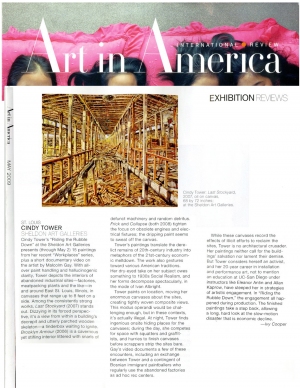 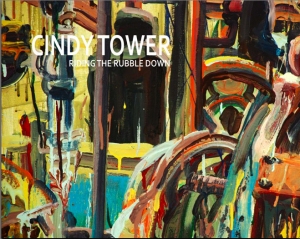 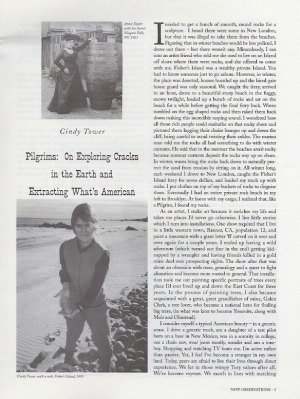 "On exploring cracks in the Earth and Extracting What's American" by Cindy Tower
A Force of Nature by Janet Koplas, Senior Editor of Art in America
34 Kb 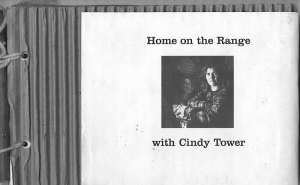 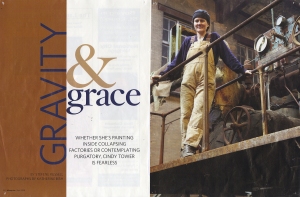 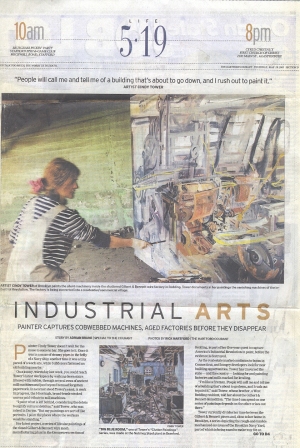 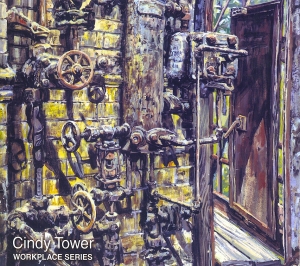